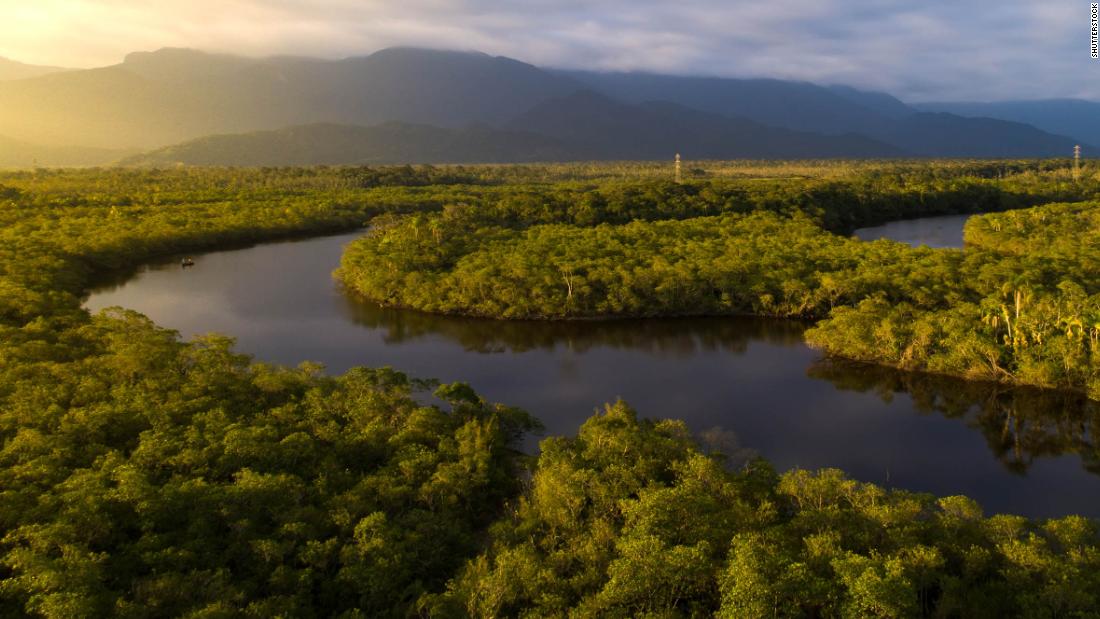 The World Bank Board of Directors approved the US$200 million First Amazonas Fiscal and Environmental Sustainability Programmatic DPF.

The project is built to support fiscal reforms aimed at promoting fiscal sustainability by integrating forest conservation and development, as part of the state’s post-COVID-19 economic recovery plan. The project will also promote social inclusion by increasing the number of vulnerable families covered by the Bolsa Forest Program from 9,600 to 12,000.

Since the first case of the novel coronavirus was registered in Brazil this past February, the state of Amazonas has been severely affected by the pandemic, recording more than 4,500 deaths. It is currently the state with the fourth-highest rate of deaths due to the disease. The economic shock was also large, with the World Bank estimating a drop of 5.6 percent in state gross domestic product (GDP) in 2020, with widespread implications for employment, poverty, and inequality.

“We adopted fiscal adjustment measures to restore and safeguard fiscal sustainability in the short and medium-term. The COVID-19 economic shock has put extra weight on the state’s economy. But we are very positive that this program will allow us to move forward with the necessary reforms to create fiscal space to leverage transfers to municipalities and improve environmental service delivery,” said Wilson Miranda Lima, Governor of the Amazonas State.

Brazil’s largest state, Amazonas, accounts for one-quarter of the entire Amazon basin and about one-third of its Brazilian part. With 1.5 million square km (an area larger than France, Germany, Spain, and Portugal combined) and over 96 percent of its original forest cover preserved, the state has the largest forest carbon stock of any sub-national jurisdiction in the world.  Despite being rich in natural resources, the state has one of the highest levels of poverty in the country, with nearly 40 percent of its population living under US$5,50/day. In addition, annual deforestation in the Amazonas state has risen by 146 percent, from 583 km2 in 2014 to 1434 km2 in 2019.

Protecting its forest is of critical local, national, and global relevance to maintain an ecosystem that supports rainfall vital for agriculture, hydropower, as well as rural and urban populations across South America, including in the Brazilian central and southeastern states. The project will strengthen monitoring and early warning methods, and combat deforestation and forest fires. The state will also be able to decrease greenhouse gas emissions equivalent to about 11% of Brazil’s Paris Agreement goal. Furthermore, it will improve the systems for environmental and land regularization, increasing the validation of rural environmental registrations to 2,100 in two years.

The project also supports a Forest Concessions Program. With 60,000 hectares of concessions approved by 2022, expected to create 500 green jobs, it will help the state to integrate sustainable use and protection of the Amazon, with a positive impact on the economy.

“The forest has a key role in Amazonas life and economy. This pioneering project will support policy and institutional reforms that will enable the state to integrate forest conservation and development, achieving a climate-friendly and fiscally prudent recovery from the COVID-19 pandemic. It will also reward families from rural communities that protect forests. In the post-pandemic world, principles like sustainability and inclusion must be the basis of development,” said Paloma Anós Casero, director for the World Bank in Brazil.

Apart from this, the state is also struggling with a pension deficit, which totaled R$1.3 billion in 2018 (9.5 percent of the state’s revenues). The project will support the increase of pension contributions to generate fiscal savings of about R$200 million, which will be an 11 percent reduction in the pension deficit projected for 2022. Over the span of the next decade, the reforms supported by this project are estimated to generate cumulative fiscal savings of R$1.9 billion.

Outcomes supported by the program include:

This 200 million USD loan from the International Bank for Reconstruction and Development (IBRD) to the State of Amazonas is guaranteed by the Federative Republic of Brazil and has a grace period of 3 years and 13 years of maturity.

What the Chinese perceived as their one-stop solution to unlimited economic growth is now becoming a perpetual burden for them as they are facing far larger and deeply rooted aftermaths.

Assam To Have An Additional 2,000 sq km Of Forest Area

1500 Acres Of Reserve Forest Turned Into Agricultural Field In Karnataka