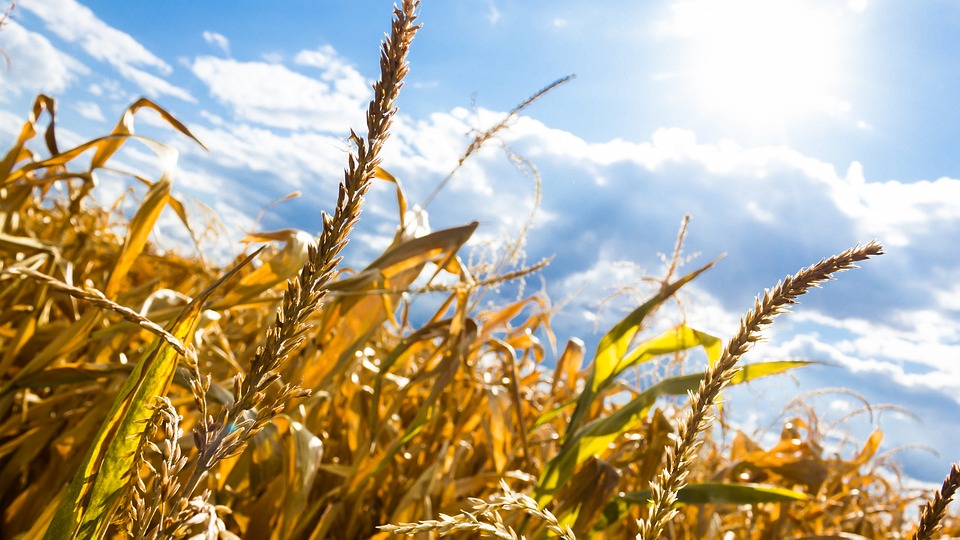 The World Meteorological Organization’s (WMO) United In Science report warned earlier this year that between 2020-2024, there may be one or more months in which the world would overstep the 1.5 degree Celsius heat barrier. That was a serious wake-up call, since the United Nations-led global effort, under the Paris Agreement, is to limit global temperature rise to 2 degree Celsius above pre-industrial levels by 2100; and preferably to 1.5 degrees Celsius by the end of the century. Currently, the world is 1.1 degrees Celsius warmer than pre-industrial levels. However, the report had warned that countries are woefully behind the target to halve global CO2 emissions by 2030, which would be an important milestone to limit global heating.

According to the UN’s Intergovernmental Panel on Climate Change (IPCC), if the world continues this way, then the 1.5 degree Celsius threshold for dangerous climate impacts will be crossed between now and 2052.

A new report published in the journal Climate Dynamics on 18 December says that this heat threshold might be crossed as soon as 2027, with the outer limit set at 2042. The study

Advertisement
titled, “An Observation-Based Scaling Model For Climate Sensitivity Estimates And Global Projections To 2100”, has been prepared by a team of researchers from McGill University. They arrived at this narrower time-frame by using a different model than the General Circulation Models (GCM) used by the IPCC.

“Our new approach to protecting the Earth’s temperature is based on historical climate data, rather than the theoretical relationships that are imperfectly captured by the GCMs. Our approach allows climate sensitivity and its uncertainty to be estimated from direct observations with few assumptions,” says co-author Raphaël Hébert, a scientist at the Alfred-Wegener-Institut in Potsdam, Germany.

In effect, the world is heating up at a faster rate than the IPCC’s more conservative estimates, and the time left to cut global emissions to avoid the catastrophic results of over 1.5-degree warming is shrinking.

Goldmining Leaves A Big Impact On The Indigenous Of Amazon