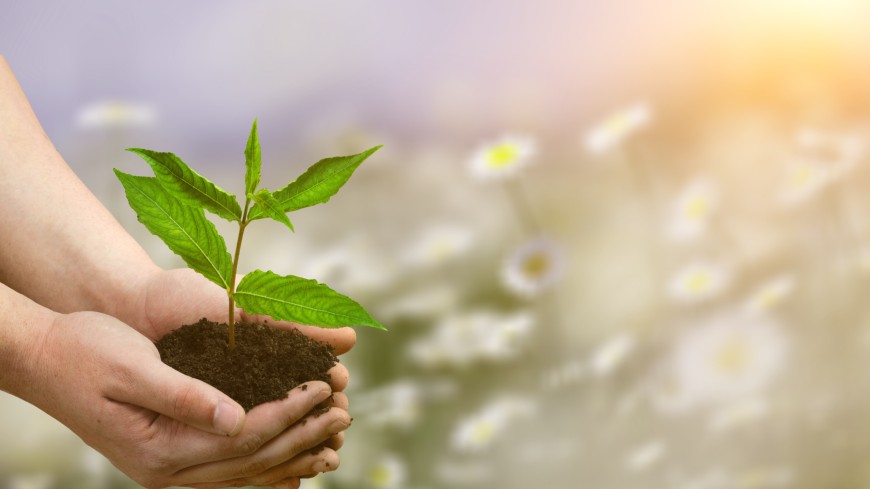 As per the guidelines by the Ministry of Environment, Forest and Climate Change (“MoEFCC”), special emphasis will be laid on Corporate Environmental Responsibility (“CER”). It is now mandatory for project proponents seeking Environmental clearance to include the cost of CER in addition to the basic cost envisaged for the Environmental Impact Assessment (“EIA”) and Environment Management Plan (“EMP”).

The much-criticized Draft EIA Notification 2020 has defined CER as a part of the environment management plan in which the project proponent must take certain steps for safeguarding the environment in the surroundings of the project based on public consultation and/or social need-based assessment.

However, it is imperative to delve into the precarious issue of a standalone concept of CER apart from the proposed concept of it being applied to projects and initiatives alone.

Principle 6 of the Draft National Guidelines on the Economic, Social and Environmental Responsibilities of Business recognizes environmental responsibility as a prerequisite for economic growth and social wellbeing.

On similar lines, the Hon’ble Supreme Court in the landmark adjudication of Shri Sachidanand Pandey v.State of West Bengal, which came in as the judicial sequel to the Environmental Protection Act 1986 observed that with the scientific and technological prowess of man it has blatantly encroached on nature. Hence including a multi-stakeholder analysis coupled with recommendations towards CER will set the tone and offer a paradigm shift towards the protection of the environmental realm in the country.

The above-mentioned guidelines do not seek to mandatorily govern the issue of environmental responsibility and over the years have left it to the discretion of the companies to self-regulate themselves.

At the very outset, it is to be noted that the concept of CER is applicable towards project proponents (companies and enterprises) which are initiating projects requiring environmental clearance and might not have earned any profit or do not fall under the threshold as mandated under Section 135 of the Companies Act 2013 and the accompanying rules.

Hence, the MoEFCC has sought to mandate the project proponents at the initial stage itself considering the companies might escape the Corporate Social Responsibility (“CSR”) contribution threshold forthwith under the Companies Act 2013.

The introduction of the MoEFCC 2018 guidelines and the Standard Environmental Clearance Conditions, albeit in the nature of mandating project proponents in relation to their projects, has offered substantial clarity over the intricate procedure to be adhered to under the garb of CER.

However, the critics of such differentiation have claimed that such involvement by the MoEFFCC in CSR will create duplication and confusion, and fails to answer questions such as what will happen if a profitable company invests in a greenfield project.

It already will have to invest in social and economic infrastructure under the Rehabilitation and Resettlement responsibilities under the Land Acquisition Act, 2013; invest 2% of its profits as CSR, and will also have to invest up to 2% of its capital investment as CER. This will cause overlapping investments and will ultimately result in disinvestment in greenfield projects.

The guidelines also set out certain activities to be a part of CER which are to be adhered to by the project proponents ranging from creating the infrastructure of clean drinking water to soil moisture conservation works and a host of environmentally friendly initiatives.

The environmental management system (EMS) which includes the practices and procedures adopted by the proponent in order to mitigate the environmental damage must include pro-active participation by the Environmental Cell. On similar lines, it is imperative to include a panel of environmentalists under the cell established at the project site and the company headquarters level to effectuate the processes under the EMS.

A global outlook towards the very definition of CER indicates a holistic approach. CER has been defined as certain best practices that benefit the environment or mitigate the impact caused by companies on the same, which is over and beyond the legal obligations of the companies.

The OECD Guidelines for Multinational enterprises has sought to offer a comprehensive code for business houses pertaining to various quintessential areas such as environmental management, human rights, and supply chain management.

On similar lines, it is important to note pertinent initiatives like the Global Reporting Initiative (GRI) which envision ensuring transparency in the reporting and auditing on economic, environmental, and social performance by organizations around the world.

Furthermore, Du Pont, the US-based giant chemicals corporation has sought to use fifteen percent less natural gas and generate 45 percent less waste in one of its operations which is a pertinent step towards a sustainable-growth company.

However, at this juncture itself, it must be observed that the initiatives taken forthwith in terms of CER being streamlined into the ordinary management and operations of the enterprises must take the nature of independent and standalone initiatives.

Road Ahead: Criticisms and Recommendations

The concept of CER has from its very inception has been read under the garb of CSR. The current interplay between environmental responsibility and CSR warrants a much-needed distinction in itself whereby CER as a standalone concept in itself could be effectuated.

After the retrospective notification dated 26th May 2020 by the Ministry of Corporate Affairs including the PM CARES Fund contributions as a part of the CSR contribution by the companies, glaring concerns arise with respect to companies being environmentally responsible henceforth.

Another such instance can be found in the hoarding of the national fund which includes a contribution from user agencies like individuals, enterprises, or a department of the government which is making a diversion of the forest land by the ad hoc Compensatory Afforestation Fund Management and Planning Authority (CAMPA).

This authority was formed pursuant to the order by the Supreme Court in order to better utilize the funds and for monitoring compensatory afforestation activities.

The scope of CER as a concept in itself requires a wide and liberal interpretation as afforded by jurisdictions around the world. In order to streamline the concept of CER as an independent mechanism into the functioning of the companies, it is imperative to effectuate the same degree of importance as afforded to CSR.

This means, at the outset, that CER must not only be restricted to a project-centric requirement but also must be actualized as a mandate for the corporation in the operations and management.

There must be CER committees that can be formed in the corporations which would further ensure audit and transparency amidst the environmental initiatives taken by the company which can also ultimately act as a learning curve for India from the successful GRI.

However, the smooth functioning of such initiatives faces certain hurdles in the implementation of the same.

Amidst these irregularities in the current regime, it is to be noted that the importance of investing in CER must be imparted effectively and profoundly which would further clear the air relating to the criticism that such CER investments lead to discouraging investment.