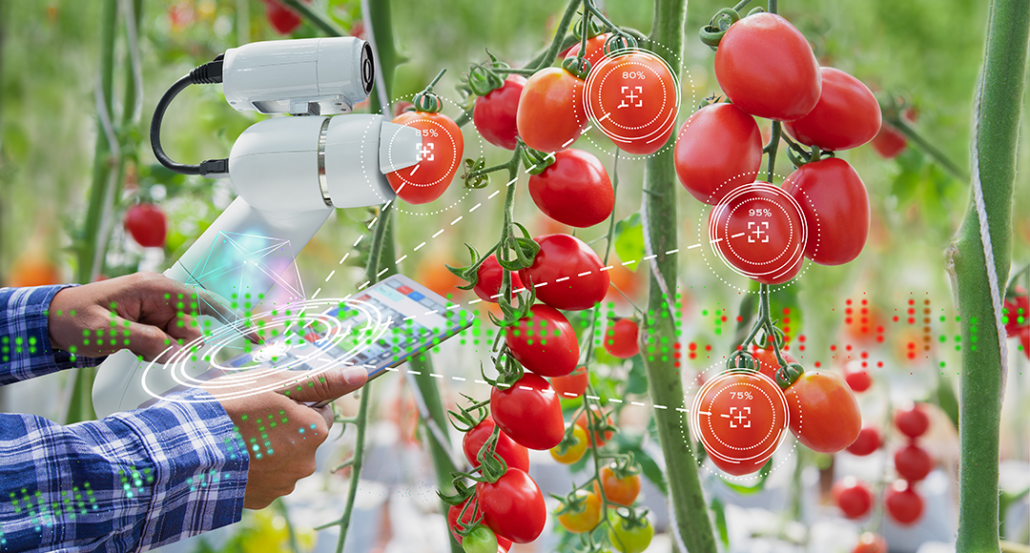 At the Oxford Science and Ideas Festival, scientists from all over the world shared their predictions about the future of the food industry. Experts spoke about the craziest ideas, which may well become a reality in 10 years.

The main trends, according to most scientists, will be vegetable meats, vegetarian pet food and insect meats.

Ryan Bethencourt, CEO of dog food company Wild Earth, said: “In the next 10 years, food will change in more than 10,000 years thanks to innovation in food technology.” However, many experts argue that climate and environmental changes will be the main cause of such changes. We invite you to look at the main ideas together in the conferences…

According to experts, meat grown in laboratories will gain popularity and in 10 years will turn from an “elite product” into the most common one.

This was announced at the festival by Professor Mark Post from Maastricht University in the Netherlands, who in 2013 presented the world’s first burger made from meat grown in a laboratory.

Post now owns Mosa Meat, a firm that creates meat from animal muscle cells. The company receives the material while the animal is under anesthesia, and then specialists place the cells in special bowls with nutrients, where the tissues begin to multiply. Post believes that this will eventually replace plant-based meat substitutes in the marketplace (like soy meat).

Sound Seasoning is a new method that uses sound stimuli to generate a wider range of emotions while eating. For example, in the British restaurant The Fat Duck (three Michelin stars), certain music is included with the dish, which “enhances the sense of taste.”

Professor Charles Spence of the Oxford University Research Laboratory believes that modern technology should be part of dining not only in fancy restaurants, but also in ordinary homes. Spence says that “sound flavoring” at a typical family dinner can enrich both the palate and create more interesting table conversations.

According to a study by the University of California Los Angeles, the inclusion of meat in cat and dog food is equivalent to the emission of about 64 million tons of carbon dioxide per year. Driving 13.6 million cars annually has about the same climate impact.

Andrew Knight, an Australian professor at the University of Winchester, believes a vegetarian approach to pet food can reduce the climate’s impact. “The number of pets is growing all over the world, and pets are also increasingly receiving premium food with larger cuts of meat, which has a greater impact on the well-being of the environment. We must explore more sustainable and ethical alternatives, including diets based on plant, yeast, algal and laboratory meat sources, ”Knight said.

Some companies are already thinking about such changes. Mars, which owns the Pedigree and Whiskas brands, announced last year that it is working on a meat-free animal feed.

However, vegetarian pet food is still a controversial alternative. Dr. Sarah Dodd of the University of Guelph Ontario in Canada stated that “unconventional plant-based diets can lead to health problems.”

How Are Climate Change And Global Warming Different?