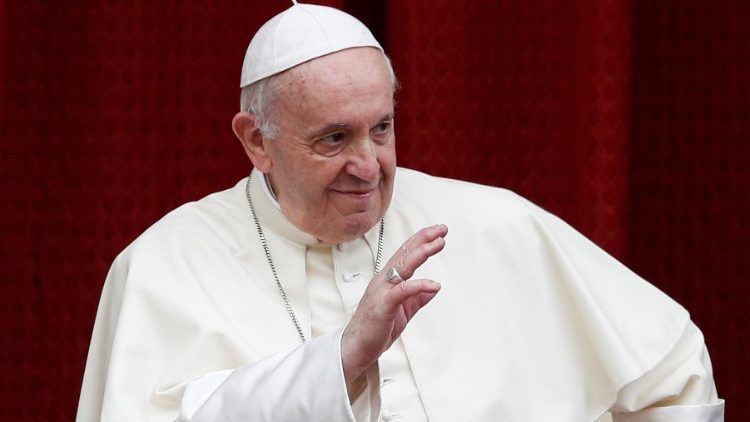 Pope Francis, the head of the Catholic Church and sovereign of the Vatican City State, urged people to pull out investments from companies that are not committed to protecting the environment, adding his voice to calls for a sustainable economic model.

Francis spoke in a video message for an online event called “Countdown Global Launch, A Call to Action on Climate Change” on Saturday.

“Science tells us, every day with more precision, that we need to act urgently if we are to have any hope of avoiding radical and catastrophic climate change,” he said.

The pope listed three action points: better education about the environment, sustainable agriculture and access to clean water, and a transition away from fossil fuels.

“One way to encourage this change is to lead companies towards the urgent need to commit to the integral care of our common home, excluding from investments companies that do not meet (these) parameters … and rewarding those that (do),” he said.

He said the pandemic had made the need to address the climate crisis and related social problems even more pressing.

“The current economic system is unsustainable. We are faced with a moral imperative to rethink many things,” he said, listing means of production, consumerism, waste, indifference to the poor, and harmful energy sources.

In June, a Vatican document urged Catholics to disinvest from the armaments and fossil fuel industries and to monitor companies in sectors such as mining for possible damage to the environment.

Tesla To Mark Its Presence In India