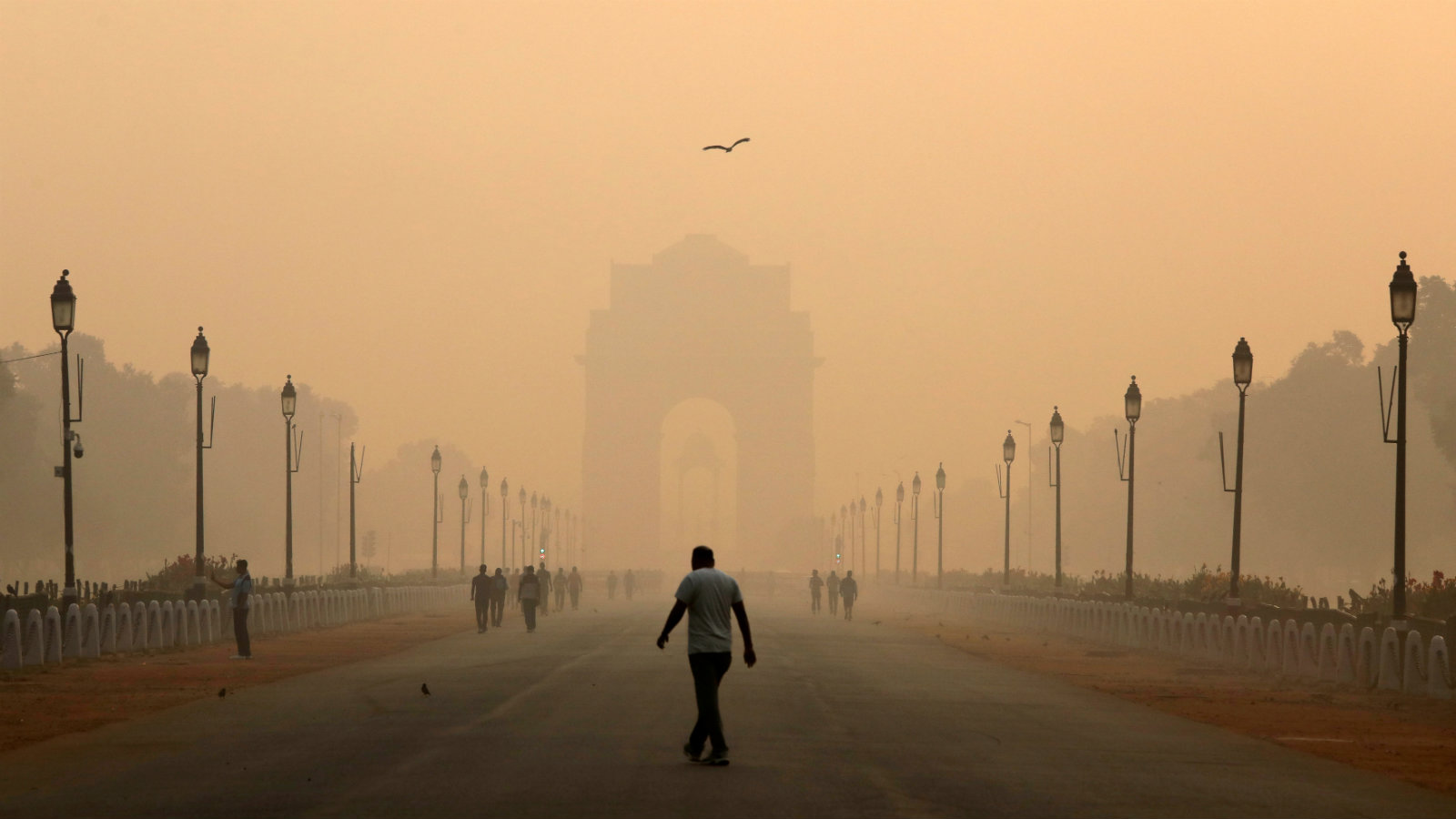 Another study, led by pulmonologist Prof. S.K. Chhabra, former Director-Professor, Department of Pulmonary Medicine at Vallabhbhai Patel Chest Institute and current Head of Department, Pulmonary Sleep and Critical Care Medicine, Primus Super Speciality Hospital, provides powerful evidence that children growing up in the polluted areas of Delhi suffer from reduced lung growth, as compared to children growing up in developed countries. Accepted in the journal Indian Paediatrics in July 2016 and published in its September issue, the ICMR-funded study finds that while both Indian and US children have nearly the same lung size till the age of eight when the lungs complete their normal physical growth, subsequent growth is different between the two countries: both boys and girls in India have lungs that are about 10 percent smaller by the time they become adults.

Dr. Chhabra says he wasn’t surprised by these findings. ‘Air pollution retards lung growth in Delhi’s children. Even Indian adults have smaller lungs than their US counterparts. Smaller lungs mean poorer exercise capacity and greater vulnerability to respiratory symptoms and diseases. In fact, air pollution retards the overall growth of children,’ he says.

Data from the Vallabhbhai Patel Chest Institute shows that the number of patients admitted in its respiratory wards increased by almost 80 percent in the 10 years between 2003–04 and 2013–14.

‘What is most worrying is that 10 to 15 years ago, when air pollution levels had come down, our average OPD attendance and admissions in respiratory medicine at AIIMS saw about a 20 percent decline. We seem to have lost out on our own achievements. As pollution levels have gone up, our public health success has been reversed,’ the report quotes Dr. Randeep Guleria, the then head of respiratory medicine at AIIMS, as saying.

Later Dr. Guleria said that children are more vulnerable not just because they respire at a faster rate but also because they play outdoors much more and thus their overall exposure to pollutants is higher. ‘Additionally, in children you have a lung that is still growing, evolving…so exposure [to polluted air] hampers the growth of lungs,’ he says, referring to Indian and global studies that show that children growing up in areas where pollution levels are high have stunted growth and lower lung capacity. He also suggests that air pollution may be playing a role in ‘recurrent chest infections in children, predisposing them to weaker lungs and higher chances of chronic bronchitis and respiratory problems later in life’.

In June 2017, an AIIMS study went on to show that there is a high onset of respiratory symptoms leading to increased morbidity and mortality even with short-term exposure to air pollution. Studies have linked air pollution to Alzheimer’s, dementia, depression, obesity, arthritis, breast cancer – the list is endless.

Google Partners With U.S. NOAA For The Environment And Climate Research

Protect the Forest To Save The Bees And The Community