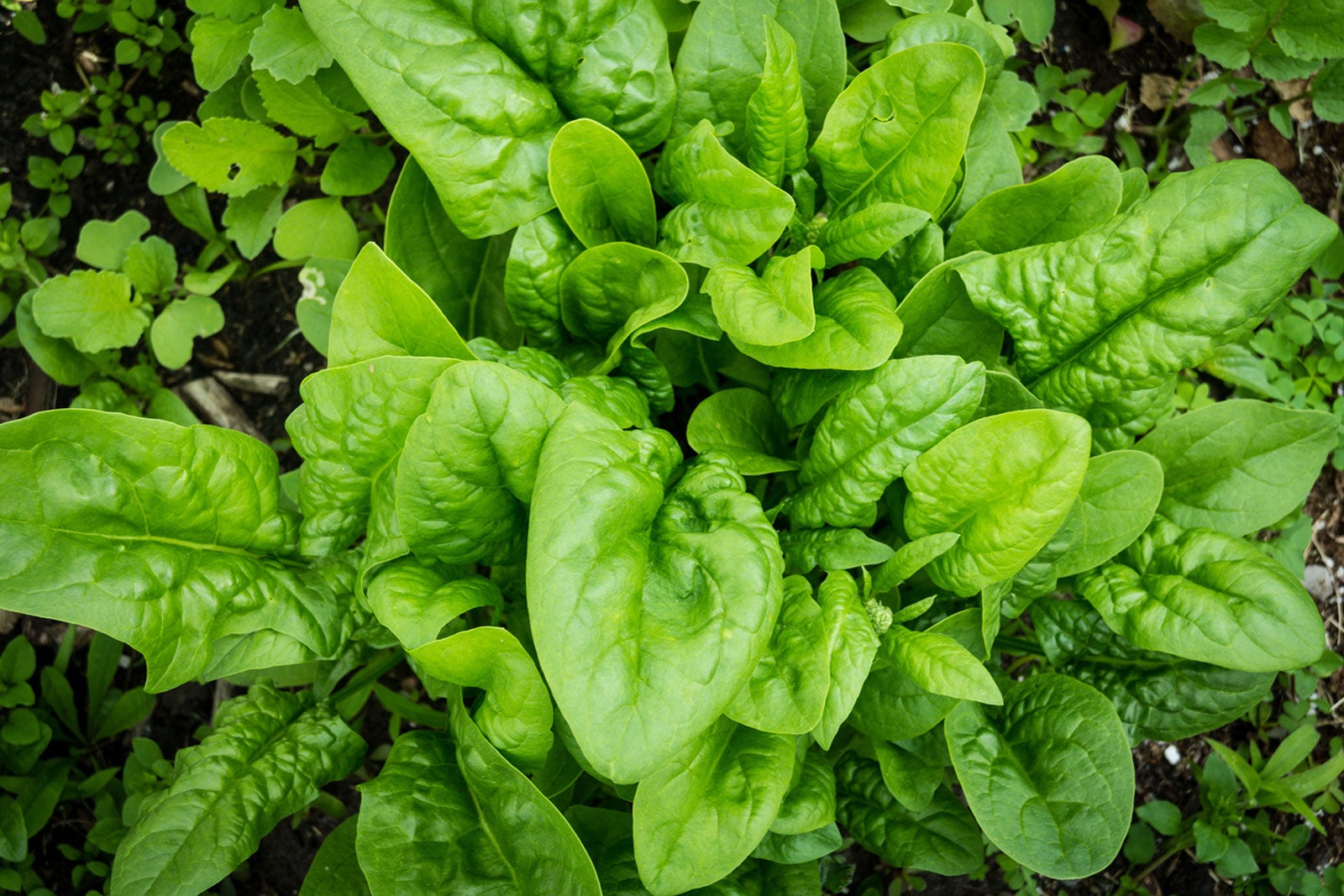 The experiment was intended to discover explosives, but the engineers have said that such systems can be tweaked to warn us about dangers associated with climate change and pollution, as plants are highly sensitive to ecological changes.

The research is part of a 2016 study, published in the journal Nature Materials, but it made news only earlier this week after a Euronews report covered the research along with another new study from MIT.

Toxic compounds called nitroaromatics, found in industrial emissions and explosives, often seep into the ground and enter plant bodies. When transpiration (water loss from leaves), occurs, these chemicals get accumulated in mesophylls, tissues present in the thick central part of leaves.

The engineers implanted single-walled carbon nanotubes equipped with fluorescent nanosensors inside leaf mesophylls. When nitrogen dioxide, the toxic pollutant tested in the experiment, accumulated inside a leaf, a signal was emitted which in turn triggered a pre-programmed email alert. Since plants are quick to pick up and react to environmental changes, researchers have also said that plant nanobionics could be used to monitor the environment.

Microorganisms and bacteria present in the soil then break down this glucose, releasing more energy in the form of protons and electrons. This energy ultimately triggers a camera that takes a ‘selfie’ of the plant. Such release of energy also leads the plant to function as a fuel cell, and theoretically a more promising, clean source of energy, especially for vehicles.