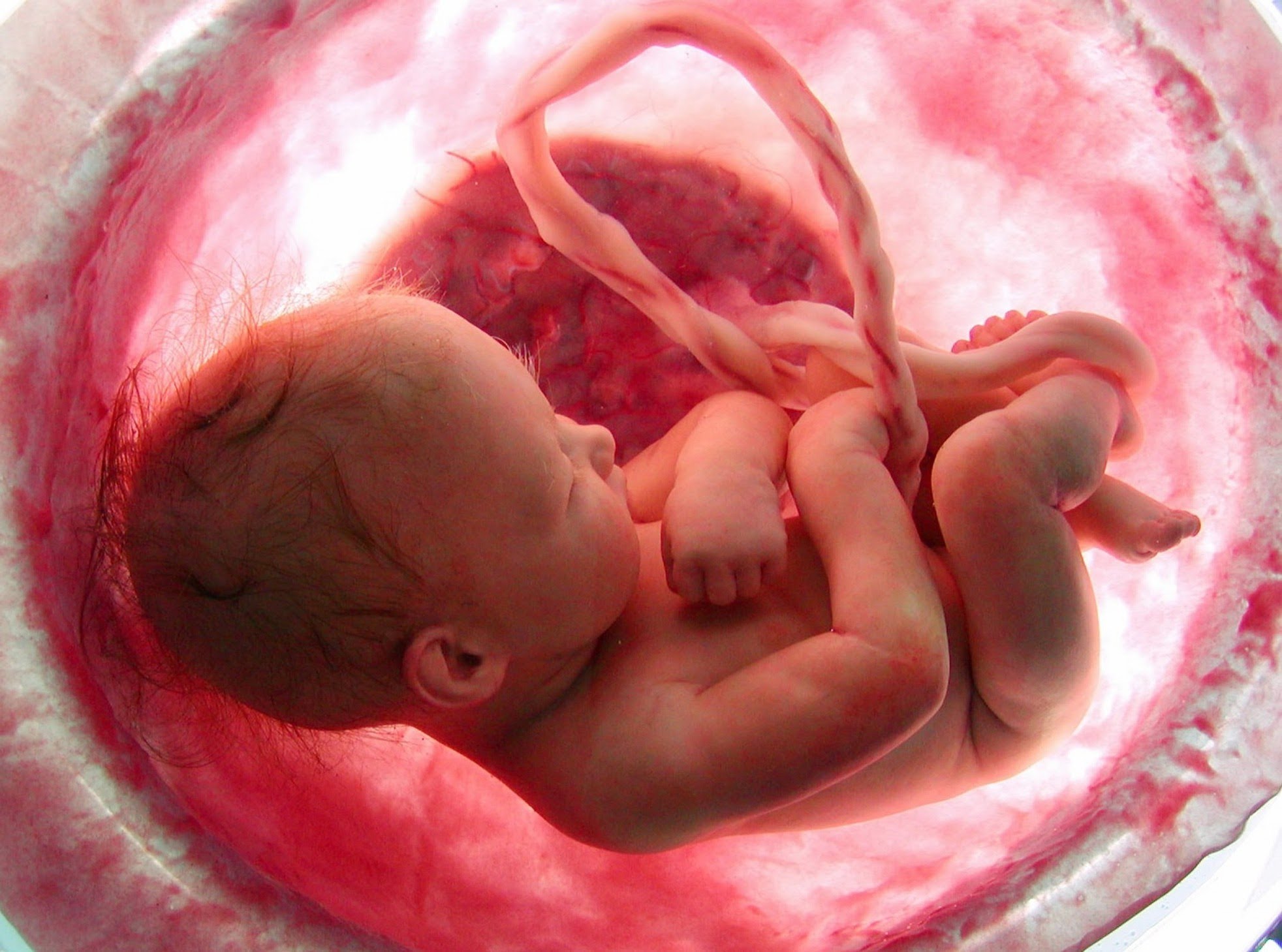 New research found microplastic particles in the placentas of unborn babies for the first time. They were found in the placentas of four healthy women who had normal pregnancies and births and were detected on both the fetal and maternal sides of the placenta and in the membrane within which the fetus develops.

Only about 4% of each placenta was analyzed, which means the total amount of microplastics concentration will be much higher. All the particles analyzed were plastics that had traces of pigment. They were dyed blue, red, orange, or pink and may have originally come from packaging, paints, or cosmetics and personal care products.

The research, called ‘Plasticenta: First evidence of microplastics in human placenta’ was published in the journal Environment International.

The researchers concluded that “Due to the crucial role of the placenta in supporting the fetus’s development and in acting as an interface with the external environment, the presence of potentially harmful plastic particles is a matter of great concern. Further studies need to be performed to assess if the presence of microplastics may trigger immune responses or may lead to the release of toxic contaminants, resulting in harm.”

They also added that “Microparticles may alter several cellular regulating pathways in the placenta, such as immunity mechanisms during pregnancy, growth-factor signaling during and after implantation, functions of atypical chemokine receptors governing maternal-fetal communication, signaling between the embryo and the uterus, and trafficking of uterine dendritic cells, natural killer cells, T cells and macrophages during normal pregnancy. All these effects may lead to adverse pregnancy outcomes including preeclampsia and fetal growth restriction.”

It added that further studies are needed to assess if the presence of microplastics in the human placenta may trigger immune responses or may lead to the release of toxic contaminants, resulting in harmful for pregnancy.

“It is like having a cyborg baby: no longer composed only of human cells, but a mixture of biological and inorganic entities,” said Antonio Ragusa, director of obstetrics and gynecology at the San Giovanni Calibita Fatebenefratelli hospital in Rome, and who led the study, reports The Guardian.

An earlier study in October had found that bottle-fed babies may ingest more than a million pieces of microplastics each day. A 2019 study also found that on average, humans on an average could be ingesting the equivalent of a credit card of plastic a week.

Has Elon Musk Already “Leaked” The Battery Tech That Will Augment The EV Revolution?