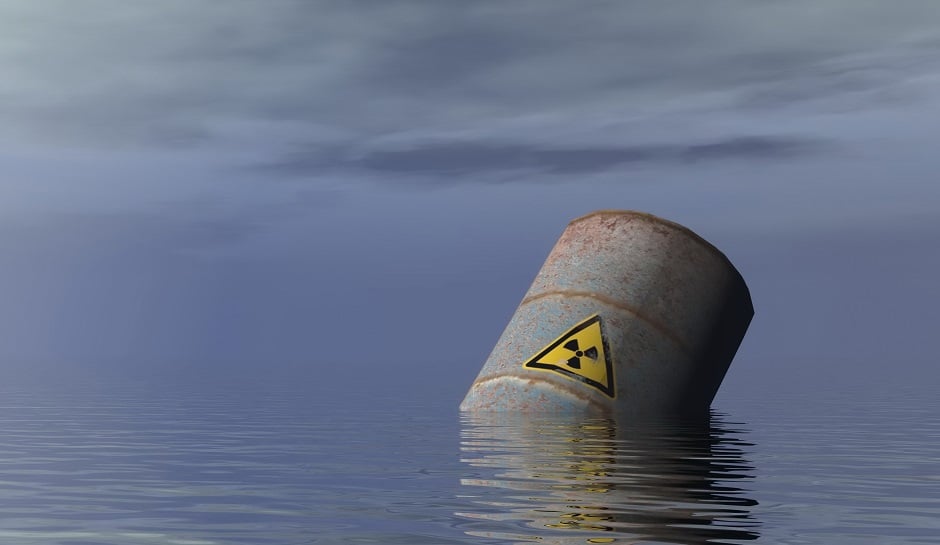 The Japanese government has decided to dump polluted water from the Fukushima nuclear power plant into the sea. This decision caused a strong negative reaction from conservationists and local fishermen.

Experts warned that the water is currently “too dangerous” to be dumped into the sea, so it will be diluted with clean seawater before being drained.

The debate about what to do with polluted water has been going on for years. Recall that the Fukushima nuclear power plant was destroyed by the tsunami in 2011, when the reactor cooling system failed at the station. Now the nuclear power plant is still being decommissioned, as local experts note, this process should take about 40 years in general.

Water discharge is likely to begin by 2022, before that a thorough water treatment will be carried out. The facility reportedly had 1.23 million tons of water as of last month.

Experts say there is an alternative, for example, you can continue to build tanks to store water and hold it until it becomes less radioactive. However, Japanese officials say dumping the water is “the best course of action.”

Many locals have already expressed their concern that the local seafood market will be severely affected by this disposal method. Consumers will avoid products from this region. For example, South Korea has long banned seafood imports from the area.

Toxic ‘Forever Chemicals’: A Slow Poison In 700 Military Sites In The US