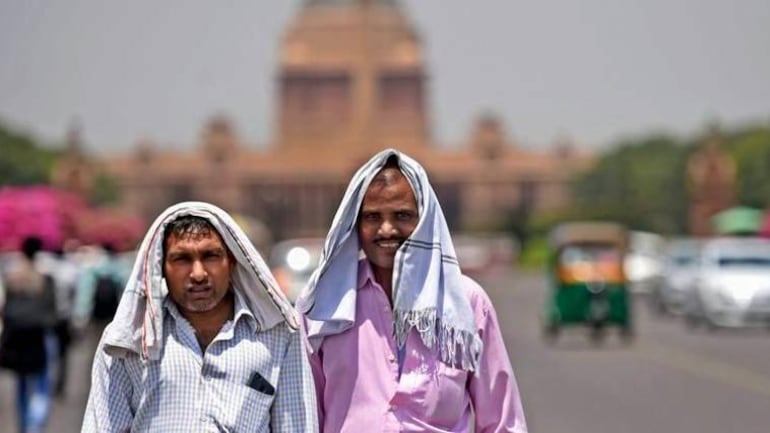 Did you start experiencing scorching summer heat from the very beginning of March 2021? Did you feel this March was much hotter than it usually is? If so, your instincts were spot on. Last month, the country recorded an average maximum temperature of 32.65°C, which makes March 2021 the third warmest March India has endured in the past 121 years—since record-keeping began!

As per India Meteorological Department (IMD) data, India’s average maximum for March 2021 was 1.4ºC above the established normal for this month, which stands at 31.24°C. This also made March 2021 the warmest March in the last 11 years.

The highest spike last month was observed in Northwest India, which recorded an average maximum temperature of 29.03°C. In comparison, its normal average maximum stands at 26.82°C, marking a deviation of 2.21°C.

While the mercury levels spiked across India, even rising beyond 40°C and offering a glaring preview of the summer to come, the highest maximum temperature last month was recorded from Baripada in Odisha on March 30, where the mercury shot up to 44.6°C!

Just a day before, on March 29, Delhi had also endured a daytime temperature of 40.1°C, which made it the hottest March day the capital has witnessed since 1945.

Furthermore, the IMD’s monthly outlook for April has indicated that these daytime temperatures are only likely to rise over the northern parts of the country and along the east coast during the second week of this month, between April 8-14.

IMD has also predicted above normal maximum temperatures over most northwest, north, east, west and central India subdivisions for the month of April.

As temperatures spike and more heatwaves lash the country, the IMD has urged the vulnerable population, especially infants, the elderly, and people with chronic diseases, to avoid venturing outdoors in the scorching heat and to take extra precautions when they do. It is also recommended to wear light-coloured cotton clothes and cover the head via cloth, hat or umbrella to avoid direct sun exposure.

Here Is What Shyam Saran, Prime Minister’s Special Envoy for Climate Change 2007-10, Has To Say About India’s Climate Strategy

Our Oceans Hold A Plethora Of Solutions To Combat Climate Change