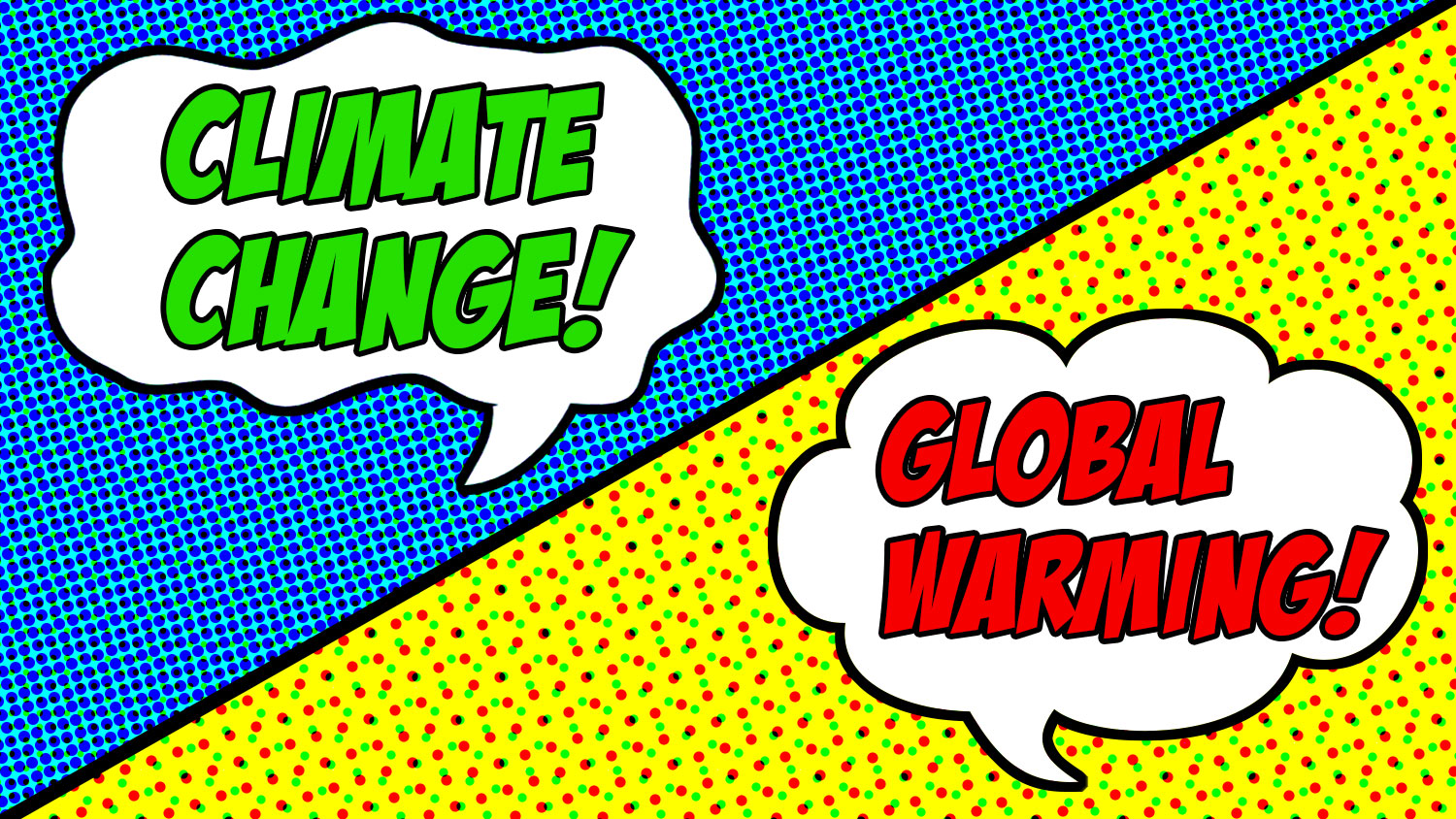 Both are used to explain the strange climatic changes that have gone on over the past half-a-century.  In truth, these terms refer to events with broadly different spatial and time scales.

In order to understand what they mean for our planet, let us first look at their true definitions and what they have been responsible for in recent years.

What is global warming?

Global warming is defined as the long-term heating of the Earth’s climate system due to human activities. This temperature increase is mostly a result of the burning of fossil fuels, which increases greenhouse gas levels in Earth’s atmosphere. As strange as it sounds, this phenomenon has been regularly observed since the pre-industrial period, anywhere between 1850 and 1900.

Even at that time, scientists noticed that something was amiss. The situation got worse at the onset of the Industrial Revolution. Since then, human activities have increased the global average temperature by approximately 1.8 degrees Fahrenheit per decade. It was not the worst even in the smog-spewing factory days though. It got really bad in the 1950s when every person in the world suddenly needed an automobile.

What is climate change?

Climate change refers not just to human factors but all the other naturally-occurring phenomena that contribute to the overall warming of the planet. It is also used to describe the long-term change in the average weather patterns that have come to define Earth’s local, regional, and global climates.

Scientists have observed these climate changes and worsening weather patterns since the early 20th century. They knew the Earth was warming in the 19th century, but they did not care about the effects until half a century later. They thought that it was natural.

Natural processes can also contribute to climate change. These changes include cyclical ocean patterns like El Niño, La Niña, Pacific Decadal Oscillation, volcanic activity or external forces like the Sun’s energy output or variations in Earth’s orbit. The main gist is, climate change isn’t all our fault, but we are certainly not helping the situation.

What are the effects of global warming and climate change?

Higher global temperatures don’t just mean hotter summers on average. They also increase the likelihood and overall destructive efficacy of many types of disasters. Hurricanes are stronger and more frequent, heat waves and wildfires rage out of control as droughts deplete the landscape of any available moisture, flash floods, and mudslides bury whole towns in an inescapable deluge.

The increasing temperatures lead to the melting of the polar ice caps that slowly increasing sea levels to the point where the world’s most populated coastal cities like Tokyo, Portland, and New York City will be overtaken by the waters.

Has the planet experienced climate change before?

The planet has experienced climate change throughout its history. Earth has been through several warming and cooling periods. Most of these happened millions of years ago, long before humanity created the widespread civilizations and infrastructure we now have in place. These previous events were triggered by small increases in sunlight, orbit, and large releases of carbon dioxide that were released from oceans warmed at the close of an ice age, not by human actions.

Say No To Glitters !