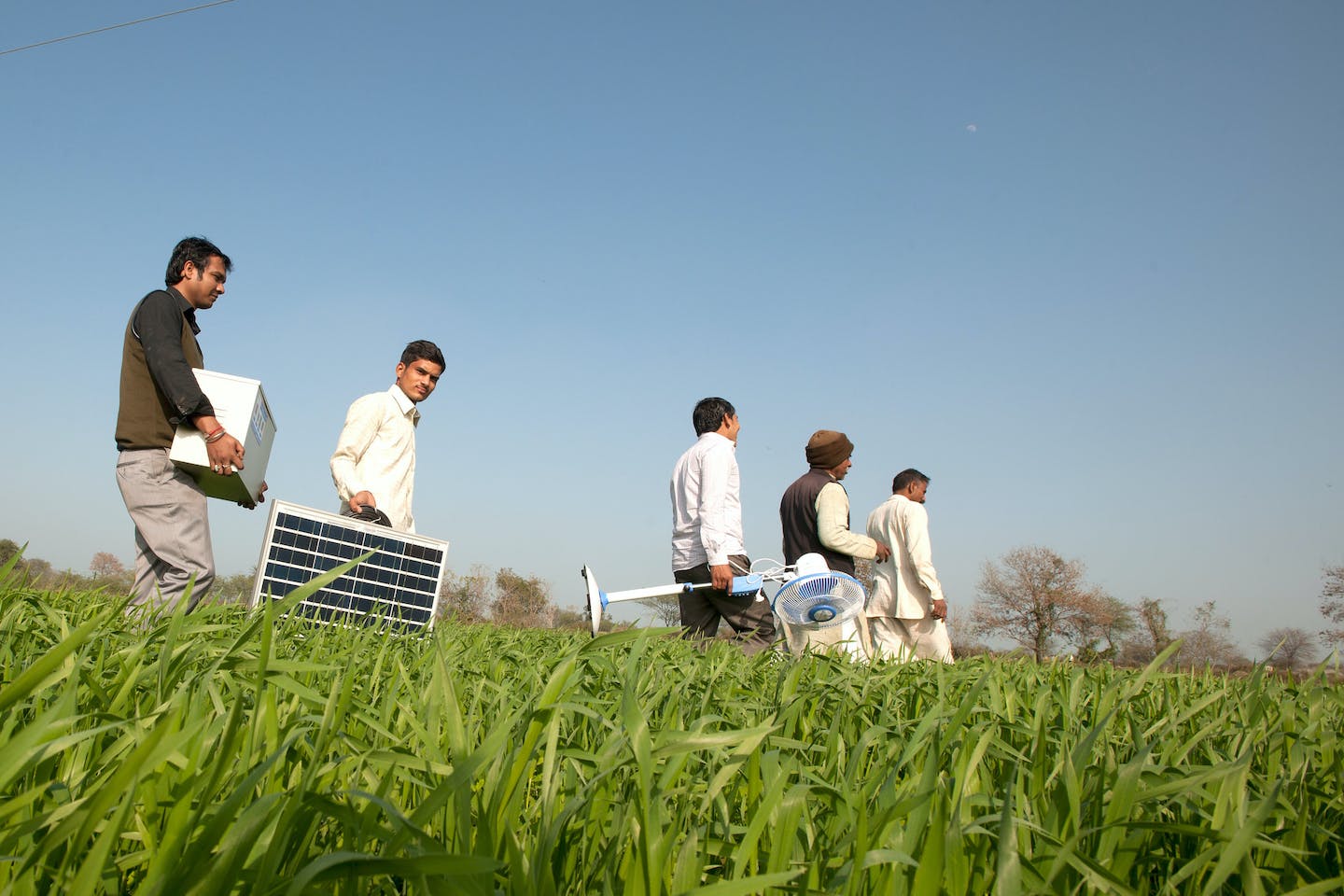 NEW DELHI: India aims for 50% of public sector owned fuel stations to be operated by solar power within the next five years under the government’s green energy drive, its oil minister said on Tuesday.

Dharmendra Pradhan said India’s three state-backed fuel retailers Indian Oil Corp, Hindustan Petroleum Corp and Bharat Petroleum, which operate about 63,150 fuel station across India, are moving to deploy solar panels across their operations. At present they have currently a combined installation of 270 megawatts (MW) of solar power capacity and will add 60 MW more capacity in the coming year, Pradhan said.

Owing to the government initiatives, Indian oil and gas companies are now turning to invest in green energy such as renewables, biofuels, and hydrogen to reduce the country’s carbon footprint.

“The oil and gas public sector undertakings are increasingly evaluating new opportunities in the solar and renewable energy space for diversification,” Pradhan said at the World Solar Technology Summit of the International Solar Alliance.

As domestic manufacturers have struggled to compete with cheap Chinese modules and solar cells, some Indian companies have expressed interest in setting up new manufacturing units in India amounting to 10 GW of solar power equipment so that India can reduce its 80% dependency on China for solar cells and other module requirements.

Prime Minister Narendra Modi wants companies to procure most of their equipment from the local industry to boost the Indian economy, which has now been hit by COVID-19.

Asia’s third-largest economy has set a target to have a renewable energy capacity of 175 GW by 2022. That would include 100 GW of solar capacity, up from around 35 GW currently.

Now Diamonds Can Be Made From The Atmosphere