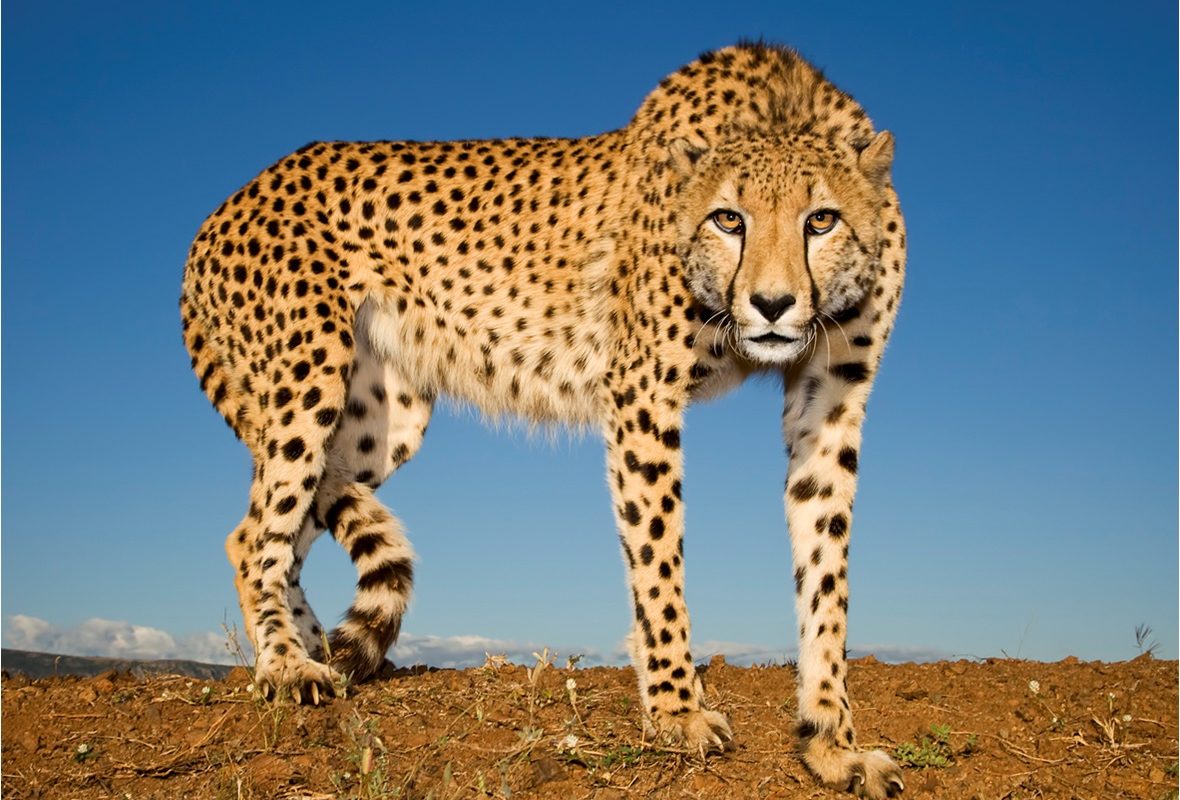 The country’s last spotted cheetah died in Chhattisgarh in 1947. Later, the cheetah was declared extinct in India in 1952!

Cheetahs once roamed across much of India and West Asia. They are now confined to just a few dozen animals in remote regions of Iran. The big cat was declared extinct in India over 70 years ago. The world’s fastest land mammal is considered vulnerable under the International Union for Conservation of Nature (IUCN)’s red list of threatened species, with a declining population of less than 7,000 found primarily in African savannas. However, on World Wildlife Day on the 3rd of March, Wednesday, Union Environment Minister Prakash Javadekar said the government was working on the re-introduction of Cheetah to India.

This big cat will be a reality soon, he tweeted.

The minister’s tweet is in line with the Supreme Court’s 2020 ruling, in which it agreed that wildlife authorities could reintroduce the cheetah to India.

Experts from the Dehradun-based Wildlife Institute of India visited four places in Madhya Pradesh to look for the best habitat for the reintroduction of cheetah in the country in June 2020 – the Kuno Palpur sanctuary in MP’s Sheopur district, the Nauradehi sanctuary in Sagar district, the Gandhi Sagar sanctuary on the northern boundary of Mandsaur and Neemuch districts and the Madhav National Park in Shivpuri district.

WII’s Faculty of Wildlife Science Dean Dr Y V Jhala and two other scientists inspected the four places to evaluate whether these habitats were conducive for cheetahs.

According to reports, Kuno-Palpur was identified as the preferred location for India’s relocation programme as it has large grasslands, ideally suited to the cheetah’s need to build up speed without worrying about trees or other obstacles. These grasslands were formed, in large part, through the removal of villages and rewilding of agricultural land to make way for the relocation of the Asiatic lion.

In 2016, the court dismissed a parallel application for the reintroduction of cheetahs, reasoning that it would be paradoxical to elevate the claims of an exotic subspecies (African cheetahs) over those of an endemic (Asiatic lions). Then, in early 2020, the court made an unexpected U-turn and gave the green light for cheetah reintroduction to begin. Some experts questioned the science behind the decision. For example, they point out that the cheetah is a wide-ranging species, known to travel across areas up to 1,000 sq km in a single year. Indian parks tend to be much smaller than those in Africa, offering less chance for such free movement. And, while the habitat is currently suited to cheetahs – and lions – some fear that it may ultimately evolve into a dry, scrubby forest more suited to tigers.

There is no science available currently to suggest that cheetahs, lions, tigers and leopards can coexist comfortably in the same habitat. It has never occurred anywhere else before, so there is no real-life experience to draw upon.

Moreover, the reluctance of the Iranian authorities to part with any of these rare creatures has led India farther afield in its attempts to secure a founder population. Currently, the favoured option is African cheetahs available from Namibia, which has the world’s largest population.

However, conservationists who have led the initiative insist that these fears are unfounded. They say a decision will only be taken after shortlisted sites are fully examined for habitat, prey and potential for man-animal conflict.

According to the Wildlife Institute of India, many things in MP stand in favour of the cheetah reintroduction plan. The state had in the past been home to the big cat. It has a long conservation history and habitat.

When and why did Cheetahs become extinct in India?

The country’s last spotted cheetah died in Chhattisgarh in 1947. Later, the cheetah was declared extinct in India in 1952. The trapping of large numbers of adult Indian cheetahs, who had already learned hunting skills from wild mothers, for assisting in royal hunts is said to be a major cause of the species rapid decline in India as they never bred in captivity with only one litter on record ever. Studies show that at least 200 cheetahs were killed in India, largely by sheep and goat herders, during the colonial period. It is the only large mammal to become extinct after the country gained independence in 1947.

Bill Gates Talks About His New Book On Climate

A 16-Year-Old’s Plea Against Excessive Plastic Use Results In Show Cause Notices For Flipkart, Patanjali And More